New member in the product team Hi!
My name is Abdolrahman Farshar, I’m a 27-year old Software Developer from Iran.
After finishing my degree in Computer Engineering I moved to Cyprus, where I was both pursuing a graduate degree and working as a computer programming teacher. The teaching job was indeed a profound experience since I got the chance and the right motivation to focus on the things that I was responsible for teaching and grasped a deep understanding of them. It is believed that “You never really learn something until you teach it”. Accordingly, teaching is such an effective learning tool.

A few months ago, I moved to Norway, and I have recently joined Sesam.io as a software developer. I would mostly be working on the front-end side technologies. I was fortunate that I discovered Sesam.io and I am passionately looking forward to working there. 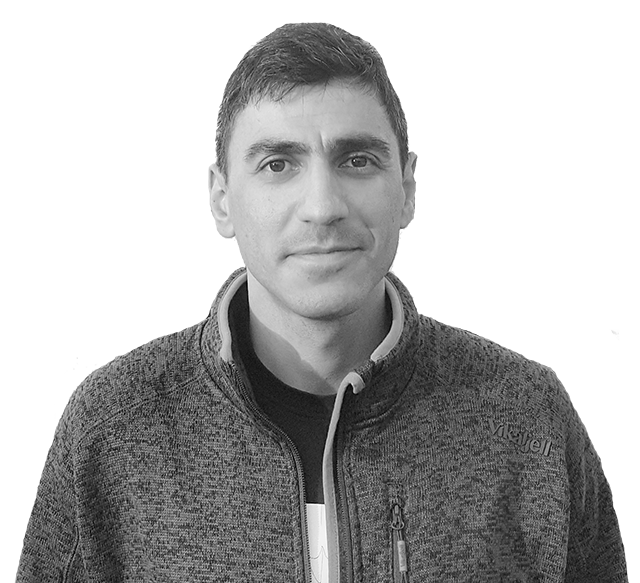 I started learning how to code at college in 2012 and the first coding language that I learned was C language. C is such a powerful and structured language and since it is very close to the machine language, it is fast yet very verbose to code. In my early days of learning computer engineering, I was keen on the idea of open-source and I was trying to learn and leverage Ubuntu Linux on my everyday tasks. My favorite coding language was and still is Java. Furthermore, back in 2016 Android was a popular concept and lots of individuals in the industry were enthusiastic to learn and make Android applications and I was no exception.

Later on, I became motivated to learn Web Programming. Subsequently, I started learning HTML/CSS for designing web pages and PHP, JavaEE, and Spring framework for the Back-End. However, when I noticed the popularity and the impact of JavaScript and JS-based frameworks, I shifted my attention towards Node.js and React framework.

Finally, I have to say that, I am really passionate about learning new technologies and as a computer engineer I believe that one should never stop learning in this industry where everything is susceptible to dramatic change throughout the course of time.